A nurse from Vihari accuses doctor of harassment, gets fired herself instead.

Sharmeen Obaid’s latest tweets resulted in a doctor from Karachi’s prestigious hospital getting fired. This incident took the Pakistani cyber-space by surprise and also started a chain of awkward “hmmm okay” reactions.

A young nurse from Vehari who on the rare occasion uses her brother’s phone to access the internet found out about the incident. It emboldened her to stand up against her supervising doctor. The nurse claims that on various occasions the doctor, who is the son of an influential figure in Vihari and more importantly a guy, had sexually harassed her.

After reading the tweet, she immediately went to the hospital board and demanded they take action. She even threatened them with a viral tweet. The hospital board heard her concerns without breaking into a sweat and told her that they’d get to the matter soon-ish.

Anxiously awaiting to hear back from the board, the Vihari resident decided to take matters into her own hands and tweet about her ordeal. She even tagged Sharmeen in her tweet, hoping that her voice would finally be heard.

The following day, the hospital board called her in for a meeting and informed her that her job had been terminated, effective immediately. When the shell-shocked nurse asked why the board responded that “you are neither rich nor famous. Hence, you are dispensable and truthfully, nobody cares.”

Sources also claim that a lack of twitter following was another strike against her.

Obaid’s twitter rant has confused people left and right. If they say this is absurd they fear people will think they’re siding with the assailant, and if they side with her they think they’re really not standing for anything.

As for now, the nurse is dedicating all her free time to developing a social media following. She says it’s really difficult to earn a living, support your parents and be active on social media.

“It just gets really hard” – she claims.

Disclaimer: This is a work of Satire and should be taken as such* 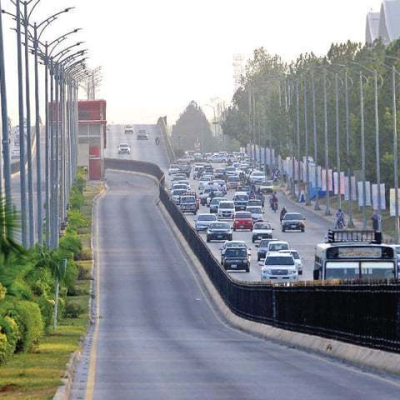 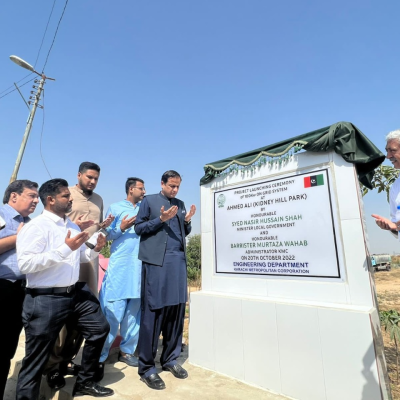 Karachi is getting its first solar park (finally!)