The Case of Missing Baloch Women – How Much Do We Really Care?

The central territory and four provinces have never been in agreement over most issues. The 18th Amendment does not help the matter much. Balochistan, in particular, has been neglected. For decades, the Baloch issues have been cast aside. To this day they are deprived of basic facilities. The March for lost Baloch men failed to gain attention for a long time. The case of missing Baloch Women is no different. Most Baloch people consider 27th March as a Black Day. This year #SaveBalochWomen started trending on social media. It questions the continuing disappearances of women in Balochistan.

Reports suggest that it is caused by continuous Army operations in the area. Baloch activist like Naela Quadri Baloch use the term “occupied Balochistan”.  The state or main stream media has failed to highlight this issue.

– @UN She wants the safe release of Abducted MahBibi along with other women & children, could you concentrate for while ?#SaveBalochWomen pic.twitter.com/8bdrZwJQzE

Baloch Social Media activists will hold a Twitter campaign against the abduction and killing of Baloch women by Pakistan security forces. All are requested to join our campaign. #SaveBalochWomen pic.twitter.com/3PbV2Zlt62

The movement is not new. And it is our failure to not have notice it persisted.

Activists are demanding attention from the international media and watchdogs, like the UN and Amnesty International. Patriarchal societies are known for ignoring women rights issues. Balochistan faces a major chunk of the problem.

This is not a provincial or ‘Civil vs Military’ issue. It is about the state failing to protect its citizens. Baloch women have equal representation and rights as all others, according to the 1973 Constitution. Regardless, the issue remains unaddressed by the state and the military. The question to ask is – why are those, with the power to ensure safety, not taking this matter seriously? Balochistan has suffered the most since 1948. Not just in terms of  lack of economic development and military actions, but social problems too.

It is time to no longer remain silent for the sake of our most underrepresented province.

It is time to take a stand for the rights of our Baloch mothers, sisters and daughters. 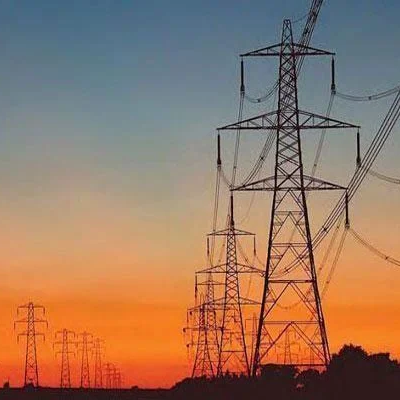