This Week in World News

While the election fever wears down at home and we prepare ourselves for Imran Khan’s oath-taking ceremony, we cast our eye around the world, bringing you the top international news stories from this past week.

As the Turkish Lira loses its value, President Trump adds to President Recep Tayyip Erdogan worries but announcing on Friday that he would be doubling the tariff rates on steel and aluminum imports from Turkey. Trump’s actions came about after Turkey refused to release a detained American pastor on espionage charges.

While the Chinese government denies the existence of said camps, a UN human rights group has heard multiple reports about a million Uighurs (a Muslim ethnic minority mostly based in the Xinjiang province of China) in “counter-extremism centers”. It is reported that most inmates have never been charged with a crime, do not receive legal representation, are poorly fed and often tortured. The UN delegation will be addressing questions on Monday when the session in Geneva continues.

Indonesian Islands and tourists are shaken up by a quake 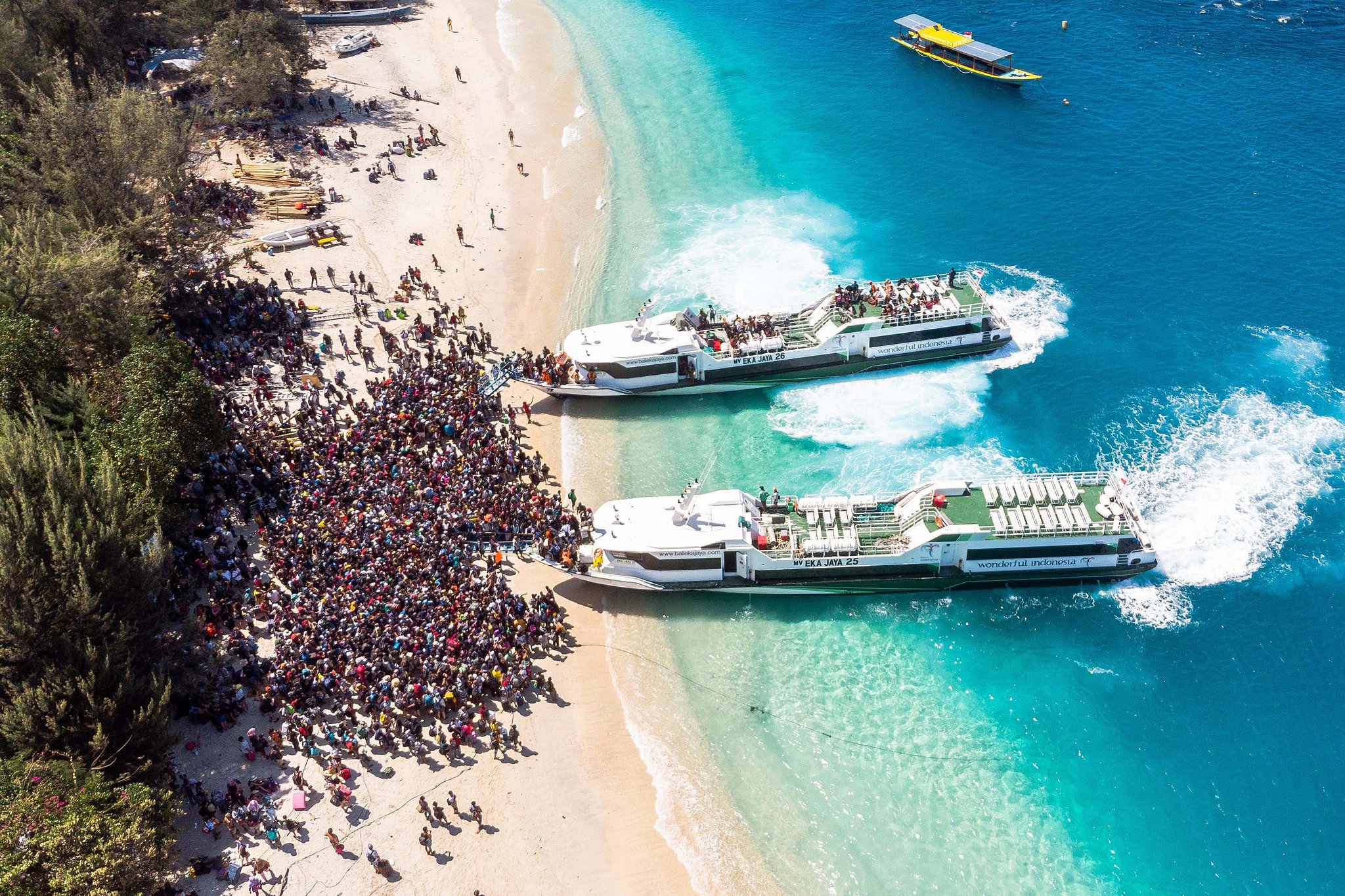 In Gili Trawangan, Indonesia, a tsunami warning was issued by the government in the wake of an earthquake that collapsed a small hotel. While the warning was canceled, the tourists who had rushed to the safety of the island’s hill, stayed there throughout the night. The following morning, hundreds vacated the island, waiting to be evacuated by rescue boats. Foreigners have since then lodged complaints against a slow response by the government. The inauguration of Zimbabwe President Emmerson has been put on hold after a legal challenge by the opposition; Zimbabwe’s constitution allows a presidential candidate to legally challenge the election result within seven days of a winner being announced. The MDC leader, Nelson Chamisa stated he has evidence to support his claim that he was cheated out of the presidential vote. The Constitutional Court will announce it’s decision regarding the challenge in 14 days time.

A stationary bus carrying local civilian and school children was hit in the rebel-held province of Saada, stated Yemeni elders. A Saudi-led military coalition will now investigate the airstrike that reportedly killed 29 children. The UN Secretary-General Antonio Guterres has called for an “independent and prompt investigation” into the strike.

Before you praise Andrew turned Adnan Tate, don’t forget why he was banned from all…

A misogynist and controversial Andrew Tate was finally banned from social media platforms!