However, her character assassination against the director was to most is seemingly well-timed and has since caught headlines in all its flamboyancy. Of course, the narrative of ‘timing’ will always demand way too much of an alleged victim, in turn completely taking away from what they are saying in the first place. TThe director’s actions have resulted in immediate censure from the film fraternity. People are unquestioning of the award-winning actress’s motives. They have taken to the streets and protested against the rampant misogyny flaunted in all walks of life and not just the film industry.

Kangana’s previous target of well-worded assaults was Hrithik Roshan, who has allegedly also come to offer his support on the issue.

His initiative is much appreciated and its timely nature, right on the final day of his film’s shooting with an allegedly disreputable director, has not at all caused a mass of raised eyebrows to shoot out in disgust.

Her truthful stint on Koffee with Karan where she highlighted the tendency of nepotism trumping talent usually, has been well received by contemplative viewers and producers alike. It has been resolved with Karan Johar vowing never to take birthright connections into consideration while casting for a film. This was right after one last dig at Kangana at the Iifa awards show when Karan, Saif and Varun acknowledged that they emerged from a bubble of privileged upbringings. They gleefully encouraged the veteran actress for her blunt honesty by saying, “Bole Churiyaan, Bole Kangana: Kangana na hi bole toh acha hai!”

The heinous three synonymously decided to create a union for talented, unsponsored actors complaining of not being cast due to lack of couches and promised them a privileged birth in their next life. Seriously though, can we concentrate on how ridiculously unfunny these jabs are.

Kangana has since then been offered a barrage of movies by progressive directors unthreatened by her opinionated nature and strong presence. And rightly so, she is a brilliant actress who deserves praise based on merit. She being the picky sort has refused to do regressive scripts and thought it more lucrative to do a song parody for AIB concerning sexist depiction and patronizing treatment of women in the industry. Well, at least she stands for something. Fellow colleagues and actresses gathered around her and now she has reformed a misogynistic system bent against the favour of heroines’ everywhere singlehandedly. Done and dusted. If we may say so, now she has successfully reclaimed her spark of truthiness owing to a claim she reportedly made a year prior to Tanushree Dutta’s accusation.

She has released a statement at an all-male press conference saying that she believes she will win this fight too because now people have started prioritising the truth over male privilege and Yash Raj profits. We seriously hope so Kangana, we seriously do.

15 Pakistani StartUps To Look Out For

The Rising Tide of Dollar

Lahore based singer accused of harassment; Shamas says accusations are fabricated and fake chats are… 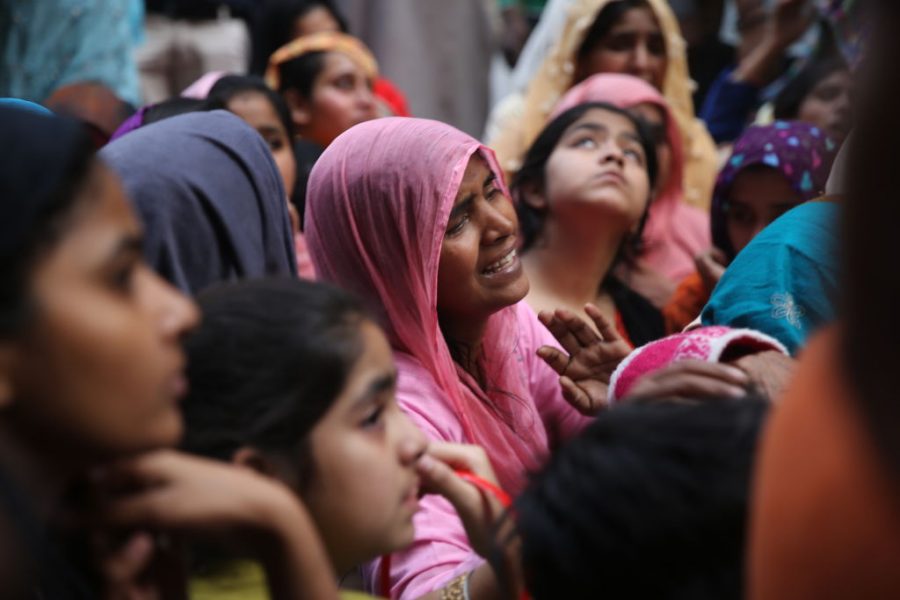 Muslim women in Delhi: ‘They took down their pants, pointed their genitals at us, and…