Iqbal Day: All the Urdu Poetry you don’t understand!

Today marks the 141st birthday of Muhammad Iqbal, the national poet of Pakistan, popularly know as “Poet of the East.” On 9th November people from all over the world pay respect to the great Iqbal, who was known for his poetry and his philosophy. He articulated his thoughts in the form of poetry and tried to connect with his immediate audience in an effective manner; motivationally. Iqbal’s early life needs no mentioning, what’s worth mentioning is his thoughts and his message.

Iqbal was dissatisfied with the way Muslims were treated in the sub-continent. He never blamed the oppressors but always pointed fingers to his own community, and tried to motivate to do something for themselves. He always preached the idea of self (khudi). The state of self according to him, is the state of being a real human. Inciting the idea of brotherhood among Muslims and to use that unity to ask for their rights, was among the few messages of him to the Muslim of sub-continent. What he instilled among Muslims, later on, turned out to be a separate Muslim state ‘Pakistan’.

Raise thy self so high that before each fortune,

God himself inquires of what is it you want

Iqbal wanted the man to discover himself, to always put some thought into his own creation. That’s where the destination is; in the complicatedness of being. If, a man has discovered himself, according to Iqbal, he surely is not lost. Lost are those who failed to inquire about themselves.

I search for my self O! Iqbal

Myself, as if, the traveller and myself is the destination

Allama Iqbal had foreknown the competence and skill of the youth, and always tried to encourage youth with different verses. He understood the importance of youth participation in achieving the goals. And never wanted youth to settle for less than the best. Youth, in his work, has been described as a falcon; which fly’s high, aim high and is fearless.

When a falcon’s spirit awakens in the youth

They see their destination in the endless skies

Blaise Pascal once wrote ‘heart has its own reasons, of which, reason knows nothing’. As what is essential to the heart is invisible to the eye. Heart is the strongest and the most important organ of the human body. Along with number of great people, Iqbal also emphasized to take the lead from heart. To take lead from love.

Wise it is to guard the heart with prudent wisdom

But let the heart have solitude as well

Iqbal always wanted to see Muslims flourish. But it is worth asking, are we today so different from the divided and misguided nation of Iqbal’s time. Iqbal’s poetry remains relevant today as well and holds a message of unity, action and disposal of dogmatic religion that Pakistan surely needs.

This creature of clay, in its nature, is neither of the fire nor of the light. 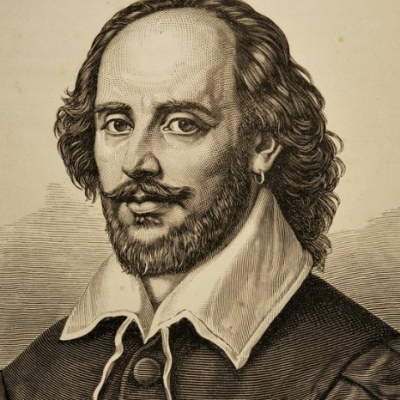 This magazine promotes artists from all around Pakistan and it’s run by teens!