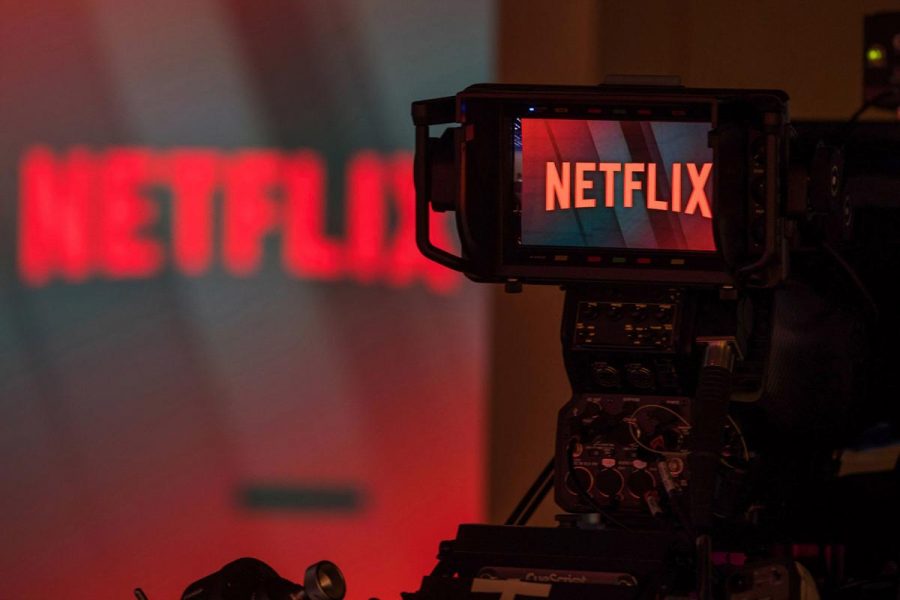 The mainstay of acclaimed hits  including “House of Cards,” ‘’Orange Is The New Black,” and, latest film “Bird Box.”, Netflix dropped a bombshell of its fourth price hike .

This is what the company had to say:

“We change pricing from time to time as we continue investing in great entertainment and improving the overall Netflix experience,”

As the rival streaming companies such as Amazon, HBO ,Hulu and Warner Media were gearing up, Netflix had started tapping the debt markets on several occasions in order to retain its current leadership in video streaming. The debt to ramp up its content has resulted in a growing deficit on free cash flow. The imbalance, therefore has prompted Netflix to turn to its subscribers.

This price inflation invites the possibility of alienating its subscribers and triggers the ripples of cancellation since Netflix faced a huge backlash 2011 when it unbundled video streaming from its older DVD-by-mail service. This move had rattled Neflix as it lost its 60,000 subscribers.

Here is what analysts had to say:

“This is a more aggressive move than (investors) were expecting. It shows Netflix is pretty confident that is still has some pricing power in the U.S.”

Why Are Men Offended by an Advert that Promotes Sensitivity?