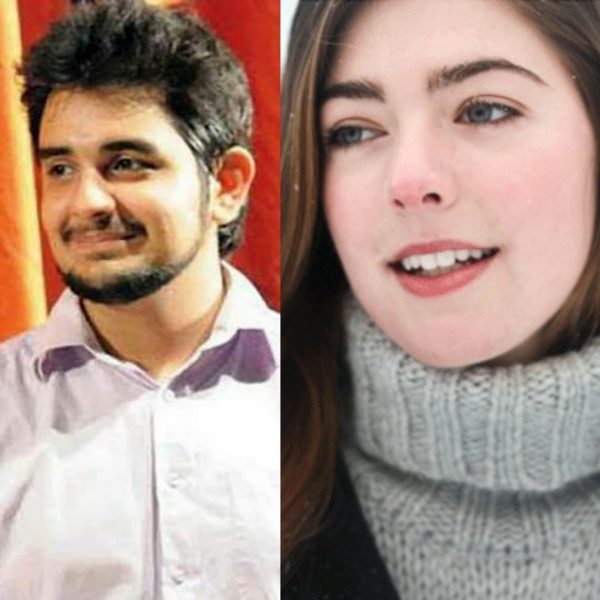 Pakistani Comedian Shehzad Ghias has recently irked the hospitable Pakistani Twitterati by unveiling that the Twitter account of US-Vlogger Samantha Gerry is faux.

Tweets by Samantha A Gerry have been making waves over the social media right after Cynthia D. Ritchie’s visit to Pakistan.

Pakistanis were jubilant that Samantha Gerry was yet another adventurous enthusiast like Cynthia who was trying to create fissures in the wall of pervasive narrative of Pakistan projected by the international media.

While trotting the land of Pakistan, Cynthia D Ritchie has been endorsing the positive side of Pakistan via tweets and also penned down an article in local English daily titled “Pakistan through a different lens.”

Samantha A Gerry tweeted on her eagerness to explore Pakistan.

Unfortunately, Pakistanis were left heartbroken when it was revealed that it was a prank played by Pakistani Comedian Shehzad Ghias.

It was an attempt by Shehzad Ghias to present obsession of Pakistanis with white savior without even knowing the real picture.

However, Samantha still tried to mend broken hearts and continued with her ‘A’ game.

State says it is committed to protecting the PTM