Where is All India Bakchod? 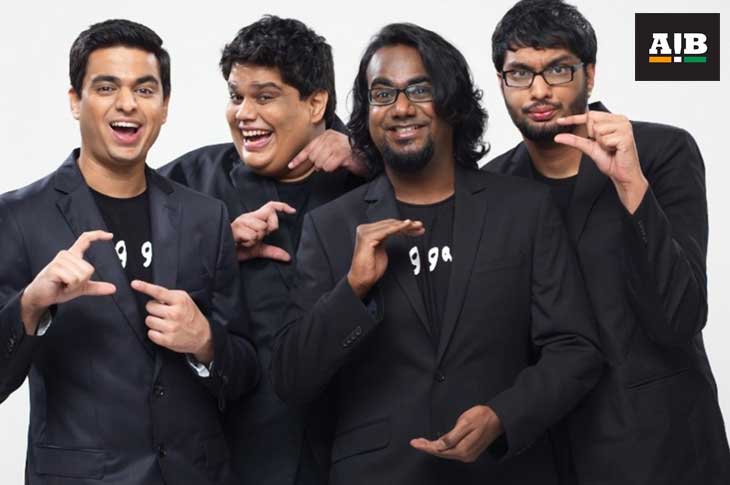 All India Bakchod, a group of comedians, took India by storm in the recent years. And in the time of social media, their influence crept through the borders as well. Their fame escalated after they hosted the infamous roast of Ranveer Singh and Arjun Kapoor with Karan Johar.

AIB has a following for 7 million people on Twitter and 2.1 million people on Instagram. Videos by AIB on youtube often cross millions of views. However, no-one has heard a peep from the people behind AIB since 8th October 2018.

And rightly so, towards the end of 2018, two members of AIB found themselves knee deep in charges of harassment. This is what you need to know

These 10 Reactions to Will Smith as the Genie are Hilarious

Did an American clinic just fine a woman $40 for crying?