Kylie Jenner: Being The World’s Youngest Self-Made Billionaire Is A ‘Nice Pat On The Back’ 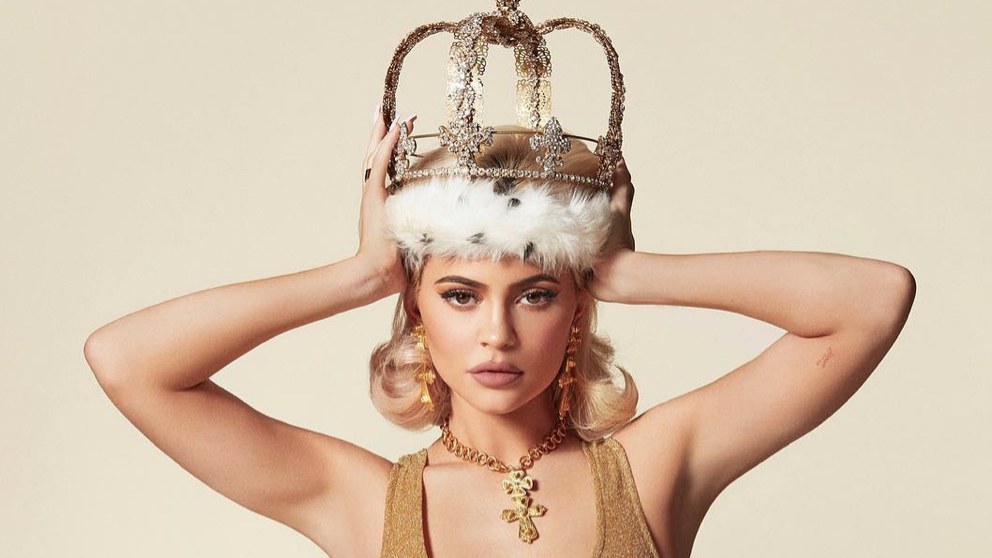 The Reality TV Star, lip-kit extraordinaire and mother of Stormi Webster is now the youngest self-made billionaire according to a recent Forbes report. Kylie Jenner nabbed the title from Facebook founder Mark Zuckerberg who achieved the prestigious milestone at the age of 23.

Last year, Forbes revealed that Kylie was on track to become a billionaire. As Kylie signed an exclusive distribution deal with the beauty retailer Ulta, which placed her Kylie Cosmetics products in 1000 stories across the US, she officially crossed the threshold into the billionaire club.

Kylie Cosmetics, which was launched in 2015 and is owned entirely by Kylie is worth $900 million, estimates Forbes. In just six weeks of signing the deal with Ulta, Kylie Cosmetics sold an estimated $54.5 million worth of products in the stores, growing the company’s revenue by 9%.

Kylie has credited the historic achievement to ‘the power of social media’ and considers this accolade a ‘nice pat on the back.’

Nawaz Sharif Refuses To Beg PTI For Medical Help, States He Would Rather “Die With Dignity”

Don’t Need Lessons on Nationalism From Those Who Killed Mahatama Gandhi: Indian CM to PM Modi 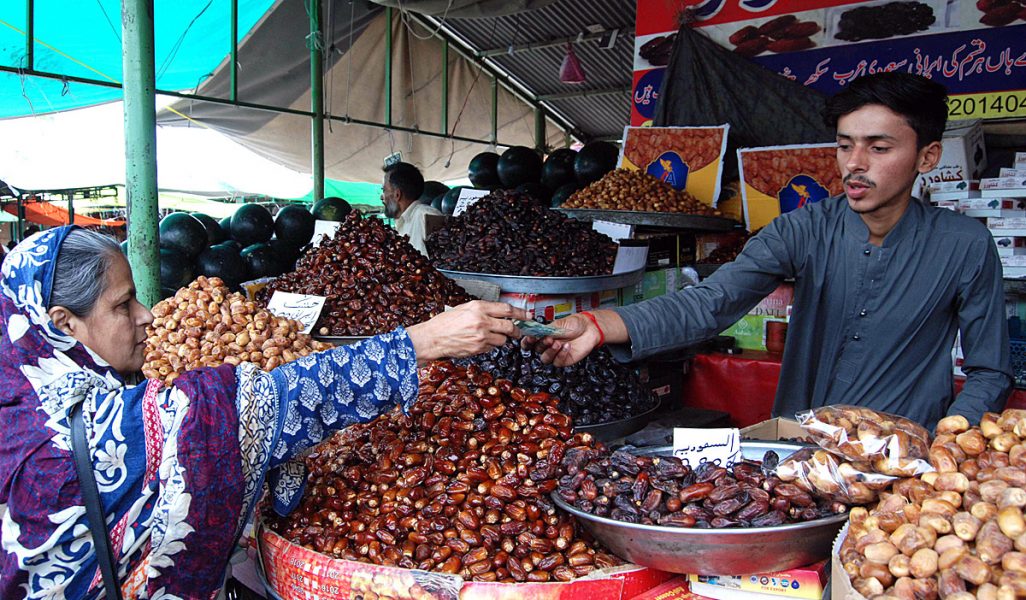