Sanjay Bhatt was convicted in a murder case dating back to 1989, when he arrested more than 150 people during rioting. One of them later died in hospital after being released. The man’s family alleged that he died after being tortured by Bhatt and several other police officers.

According to Bhatt and his family, he is being targeted by the government because of his allegations against Modi

According to the accused, PM Modi, who was Chief Minister of Gujrat at the time of violence, told police officials that Hindus should be allowed to flue their anger against Muslims. More than 1000 people were killed in the violence, mostly of them Muslims. Prime Minister has always denied these claims.

On the other hand, the state is accusing Sanjay of engineering evidence to incriminate PM Modi back in 2014. While Modi has denied his role within the Anti-Muslim riots, his current actions show otherwise. Yesterday, a rapper was charged for being critical of the government. This is part of a recent crackdown against opposition views. 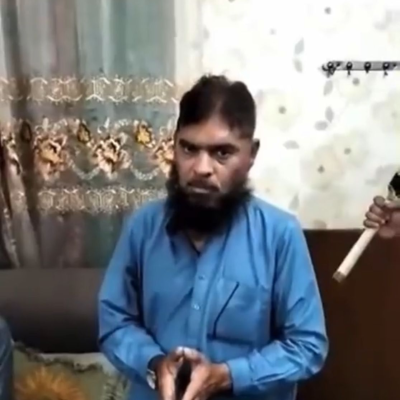 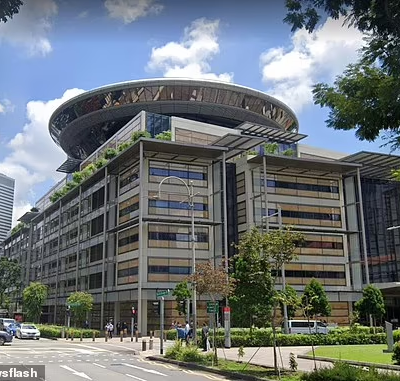