The company behind the Bored Ape series of NFTs has raised nearly 285 million dollars worth of cryptocurrency by selling tokens that represent land in a virtual world game that it is developing. Bored Ape Yacht Club NFTs was created by the US start-up Yuga Labs and is a blockchain-based token representing a set of 10,000 computer-generation cartoon apes.

They are one of the most prominent NFT brands, with Apes sold at top auction houses and owned by renowned celebrities such as Madonna and Paris Hilton. However, the Yuga Labs NFTS have raised 450 million dollars in March just by the funding round led by Andreessen Horowitz. NDTV quotes the development as, “Yuga Labs sold NFTs called Otherdeeds as plots of virtual land in a future Bored-Ape theme online environment.” 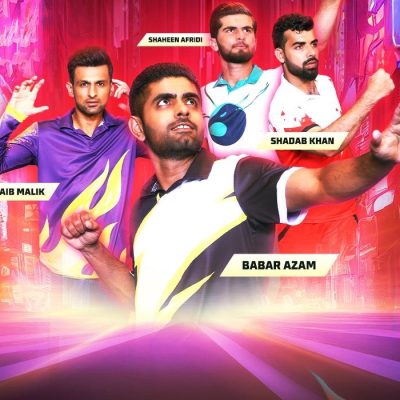 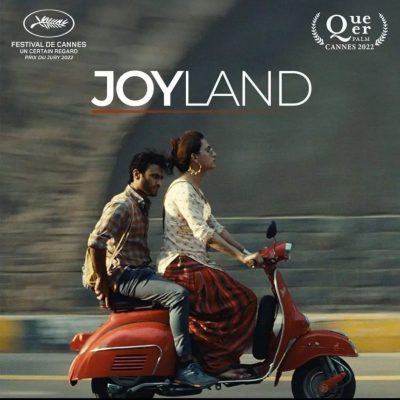