While people struggle to buy petrol, Pakistan gets its 1st electric vehicle-charging station

According to reports, Pakistan has constructed the country’s first fast-charging station for vehicles, which will allow electric vehicles to be charged in 15 to 20 minutes.

Small electric vehicles will be charged Rs 2,000, while large electric vehicle owners have to pay Rs 4,000, according to Abdul Haseeb Khan, CEO of LIBRA Charging Hub. Electric vehicles are being encouraged widely due to the rise in fuel prices, he said. Siemens CEO Markus Strohmeier said that these electric automobiles are new to Pakistan, and that the inauguration here today is a significant step forward. Now, customers can charge their electric vehicles in two to three hours at a charging station.

Administrator Karachi stated that we are also working towards renewable energy, which has a number of advantages in addition to cost savings. “We need to make up our minds,” he added, adding that such charging stations might be a source of savings. 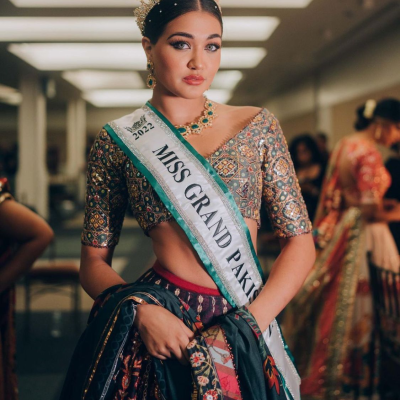 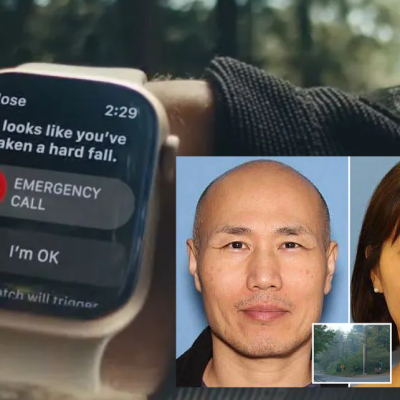 Not time-telling but a life savior; Apple watch saved this woman who was buried alive…