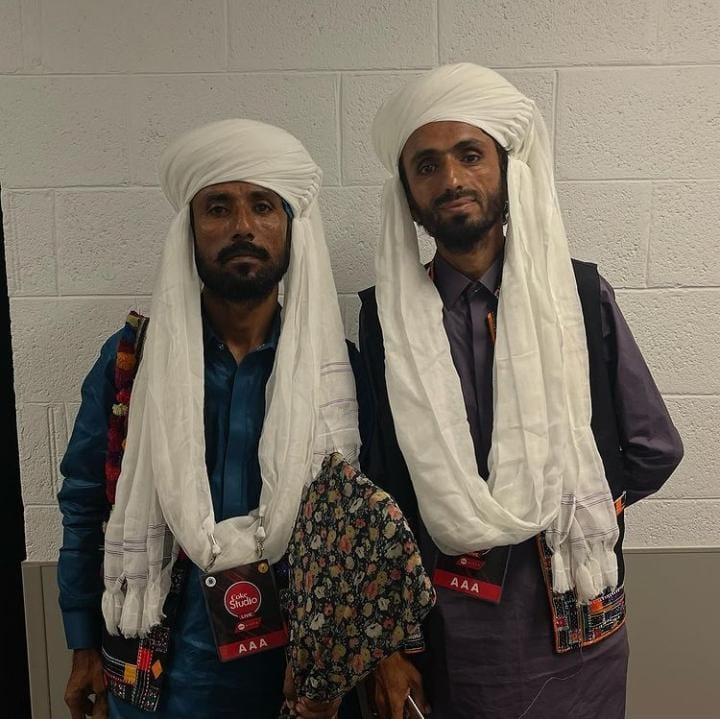 Thousands of people gathered at Coca-Cola Arena on October 15 to watch the inaugural Coke Studio Live in Dubai. The lineup included performers from the most recent season of Coke Studio Pakistan.

Quick Style, a prominent Norwegian viral dance group, opened the event with a bang but only took part in two songs, one of which was Kana Yaari from Season 14 of Coke Studio. Other performers included Hasan Raheem , Justin Bibis, Karakoram, Young Stunners, Faisal Kapadia, Wahab Bugti, Ali Sethi and and Shae Gill.

Zulfiqar “Xulfi” Jabbar Khan, the producer of season 14 of Coke Studio, performed a surprise act as well where he got the crowd singing along to the iconic ‘Laree Choote’ by Call band.