Does brown representation really matter if UK’s new PM is richer than the King and hates the poor? 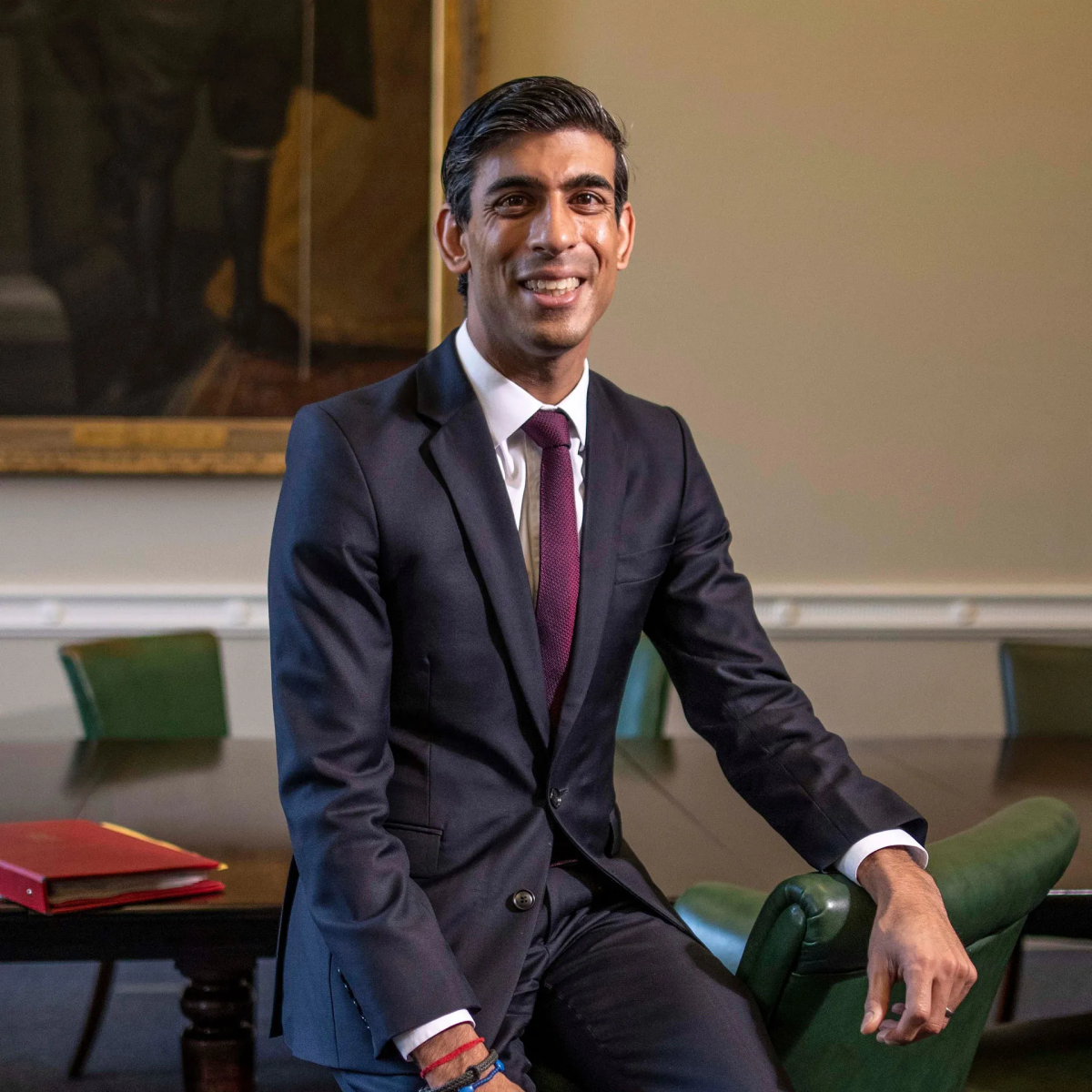 One estimate puts the new Prime Minister of the United Kingdom, Rishi Sunak’s net worth at around $800 million, which is greater than King Charles III’s i.e. $500 million. He was featured in Sunday Times Rich List of July 2022, when the cost of living in Britain was soaring high.

As Sunak assumes leadership, focus is now on his source of wealth i.e. his Indian heiress wife, Akshata Murty, and her billionaire father Narayana Murthy. Murthy is an Indian tycoon who owns a company named ‘Infosys’ which is worth $4.5 billion. The corporation earned $16.21 billion in revenue last year.

Does he hate the poor?

In March, 2022, Rishi Sunak sought to defend his mini-budget against claims that he failed to protect Britain’s poorest households from the worst damage to living standards in six decades. This was in light of analysts’ warnings that 1.3 million people could experience absolute poverty in the coming year.

In Aug 2022, Sunak admitted that he took money from impoverished metropolitan regions and redistributed it to ‘other areas.’ Over the video, Sunak’s conservative colleagues had differing opinions. “This is one of the craziest and dumbest things I’ve ever heard from a politician,” Foreign Office Minister Zac Goldsmith remarked.

Sunak “says he wants to level up the north, but here, he boasts about trying to funnel crucial investment away from impoverished areas,” said o Jake Berry, chair of the Northern Research Group of Tory MPs.