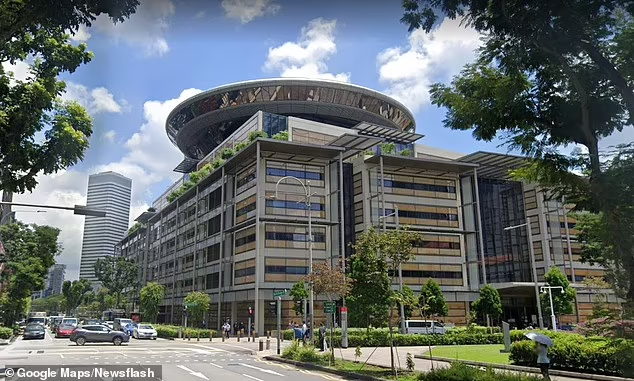 In 2010, four friends in Singapore met on an online forum named Sammyboy where they discussed wife-sharing fantasies. Later, they carried out their intentions by raping their drugged wives. One woman was raped many times while unconscious by different males over a period of at least seven years. This was while her spouse had her blindfolded and drugged.

The story became public after this woman saw naked photographs of herself in a chat on her husband’s phone. The four males, who cannot be identified due to gag restrictions issued by the court, pled guilty on October 31 to two counts of conspiracy to rape each, with numerous further accusations considered. They are as follows: K, L, M, and N.

The accomplice who started it all:

Some of the guys not only witnessed the rapes, but also photographed or livestreamed them from cameras set up in their beds, and they would occasionally applaud each other afterwards for putting on a “good show.” Prosecutors are seeking prison sentences ranging from 23 to 11 years in prison, as well as 24 cane strokes for three of them.