At COP27 this year, Pakistan needs rich countries to pay up for flood catastrophe 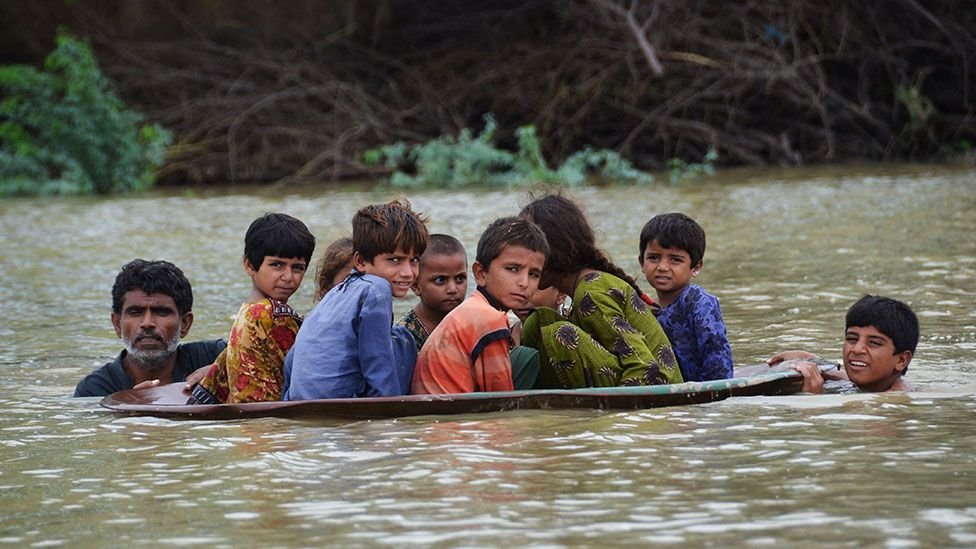 Every year, the United Nations holds climate conferences to encourage governments to agree on policies directed towards minimizing the global temperature. They’re known as COPs, which stand for “Conference of the Parties.” The parties are the countries that signed up to the original United Nations climate agreement in 1992.

COP27 is the 27th annual United Nations climate conference. It is being held until November 18 in Sharm el-Sheikh, Egypt. 200 countries were invited to submit ambitious national climate policies ahead of the gathering. Only 25 of them have done it so far. COP27 will concentrate on three major issues; emissions reduction, assisting countries in preparing for and dealing with climate change, and providing technical assistance and finance to developing nations for the aforementioned goals.

Speaking alongside United Nations Secretary General Antonio Guterres at the COP27 climate summit, Prime Minister Shehbaz Sharif stated that Pakistan’s increasing public debt was halting its recovery, “Pakistan will require debt relief and compensation for climate damage as it recovers from disastrous floods that cost the country $30 billion,” he added.

At this year’s climate talks in Egypt, Pakistan and other climate-vulnerable countries are demanding that the UN take steps to mobilise “loss and damage” funds for disaster-hit nations. Some argue that rich nations have a responsibility to pay up for this because their historical emissions are largely to be blamed for the global warming today.