Not time-telling but a life savior; Apple watch saved this woman who was buried alive by her husband 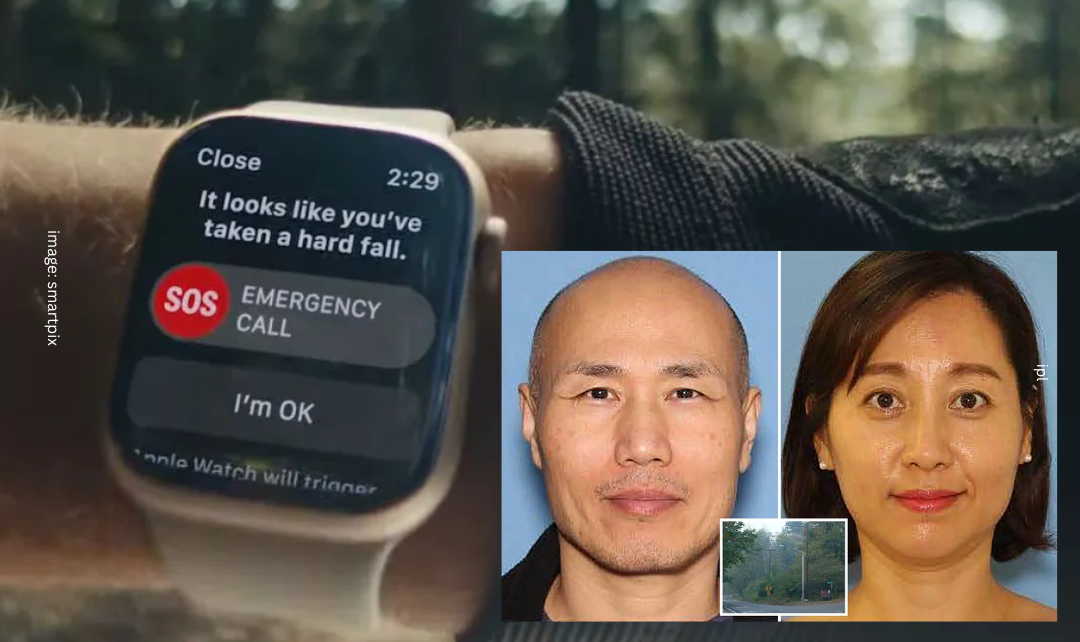 In Washington, an Apple Watch saved the life of a woman named Young Sook An whose husband, Chae Kyong An, stabbed her, duct-taped her, and buried her alive in a shallow grave.

The 42 year-old woman managed to dig herself out of the grave and used her Apple Watch to call 911 after coming out. She was buried in a site roughly 60 miles southwest of Seattle.

Young stated that she and her husband were talking about divorce and money, and that when she urged him to go, he became enraged. He attacked her as she went into the bedroom to change, punching her in the head many times and throwing her to the ground.

How she was traced:

According to The Daily Beast, An fled the cemetery in a forested area and knocked on the home of a stranger seeking assistance. According to a 911 operator, a woman called the emergency number but sounded gagged and unable to speak. The operator reportedly heard banging and struggling in the background, but it soon became completely silent as Chae tried smashing her watch.

The cops found the cell phone tower and went to her residence, but they were unable to locate her. According to the affidavit, they discovered “evidence of disruption.” An showed up at a stranger’s house on October 17 and requested assistance.

Chae was arrested on the same day after the police discovered the grave where he attempted to bury his wife. They also discovered her hair strands, duct tape scraps, and the broken frame of her Apple Watch.