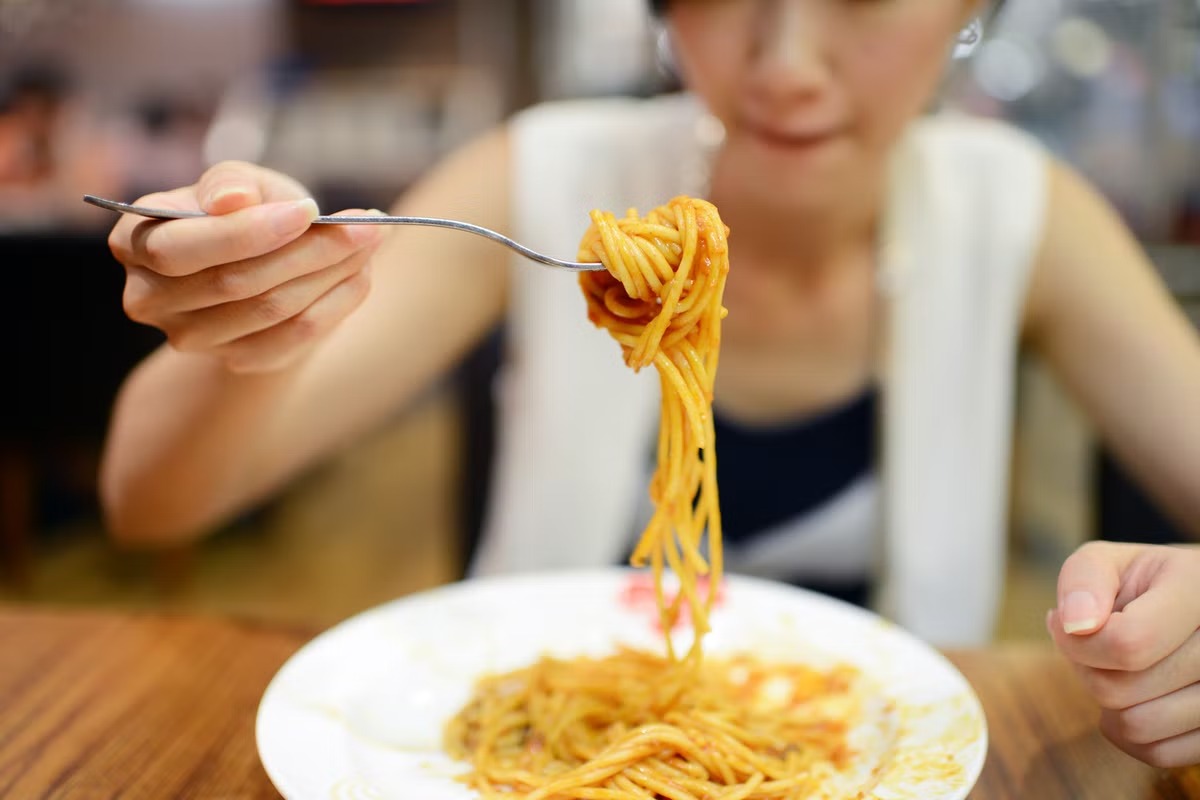 What happened: Children quickly get obsessed over their favourite food. But this story of the young girl who has been eating croissants and pasta for the past 10 years is rather concerning!

Details: A 13-year-old schoolgirl in England has been surviving on croissants and plain pasta as her sole diet. In an interview with Daily Star, her mother explained that Ciarra is scared of trying new food items after she almost choked as an infant.

More: The parents have tried as much as possible to replace other supplements in her diet, but it has been impossible. She mentions, “She’d occasionally try plain cereal, like cornflakes, but she’s had a croissant every day for lunch for as long as I can remember. “

Further: Later, the parents sought medical help for their child and took her to a hypnotherapist which has helped the young girl to express her food fears and has shown steady improvement. “She has tried many new foods since her hypnotherapy, though she’s still got a long way to go,” mother explained. Before you order another fit from Shein, here’s what you need to know.. 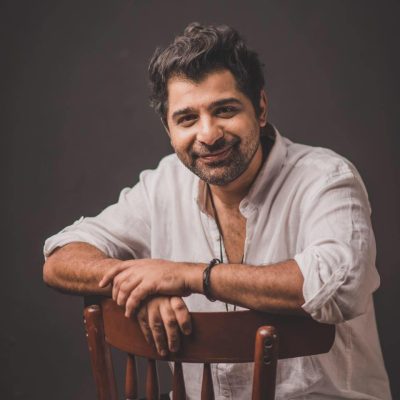 From Coke Studio to Idol Online, Shuja Haider is set to find the real talent…