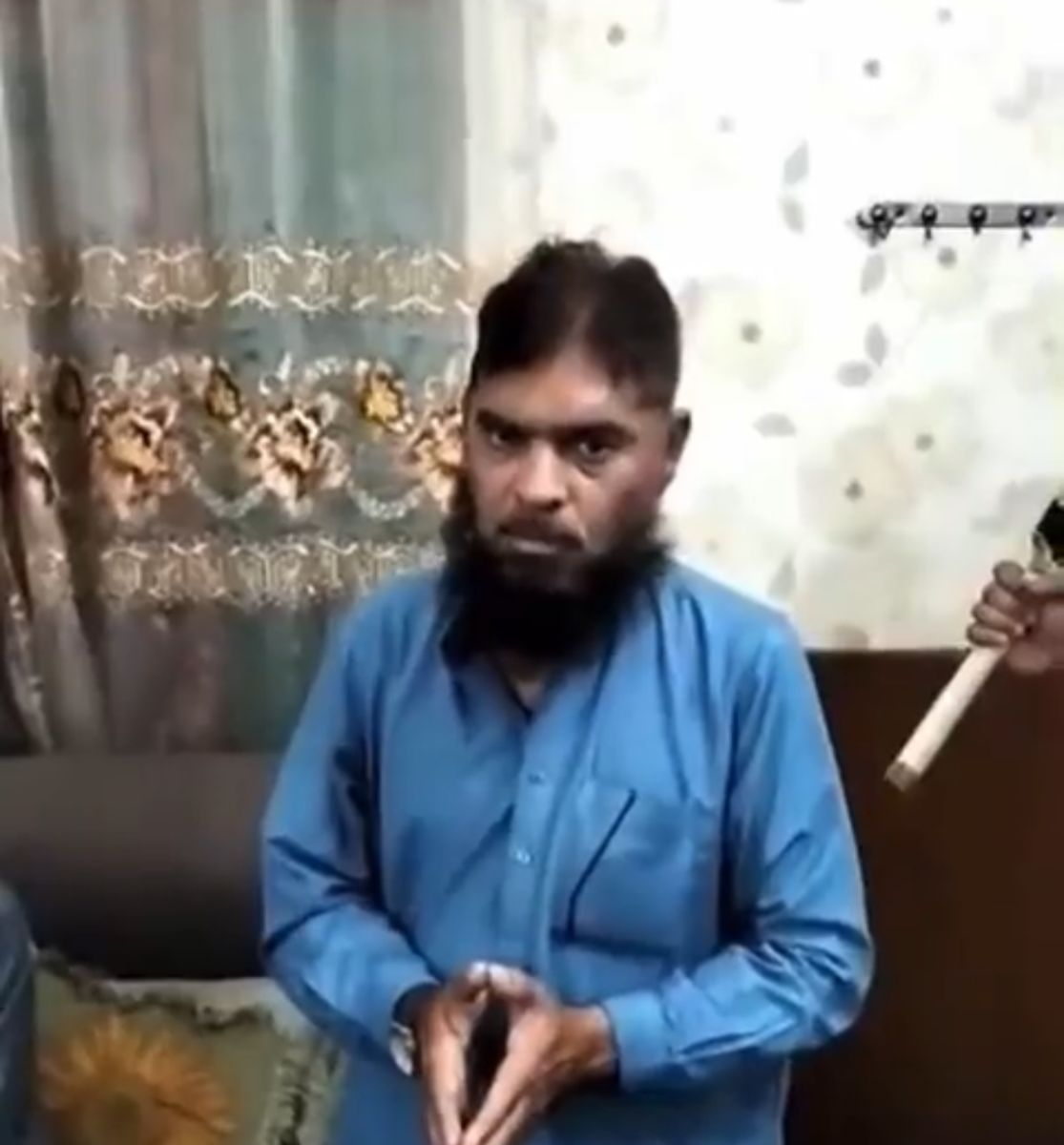 A man named Qari Habib ur Rehman was stripped and beaten up by a family in Lahore after he sexually harassed their 10 year-old boy.

Habib was the minor boy’s Quran teacher and would harass him during lessons. Thankfully, the boy complained to his family about it who then took action against him. The teacher confessed to the crime. 3-4 men beat him and also shaved his head and beard. The video went viral on social media after which they arrested Habib and 1 other person for beating the culprit.