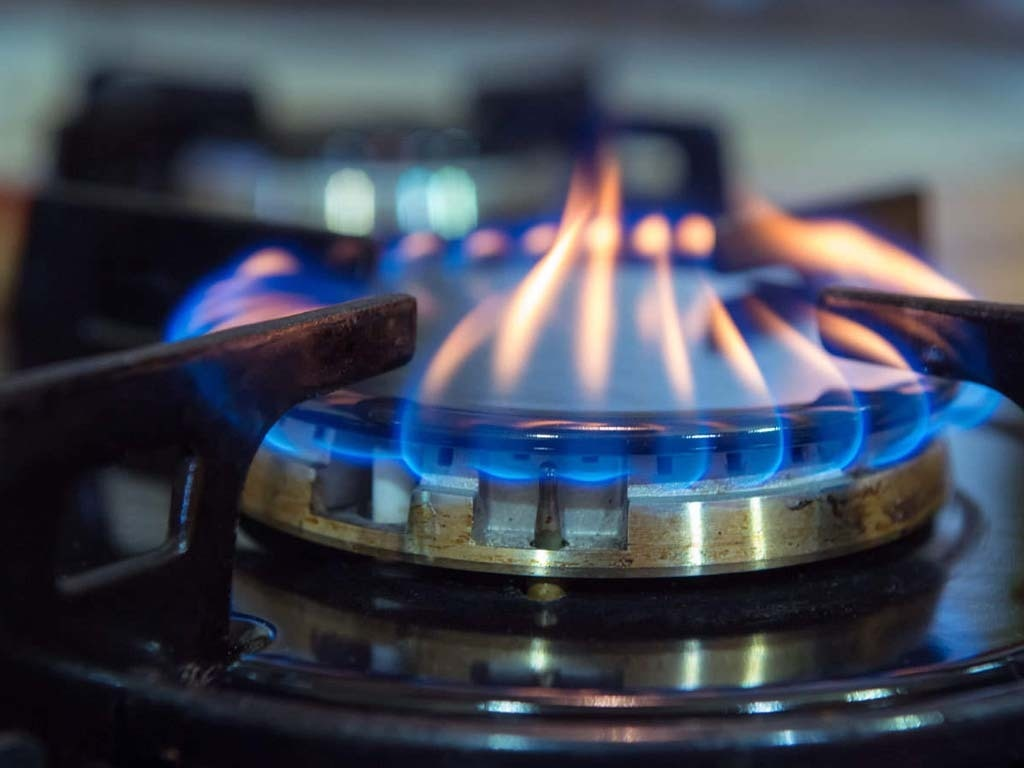 It’s almost winter season which indirectly means gas load shedding for the people of Karachi, and other cities too.

According to City Administrator Barrister Murtaza Wahab, who is also the provincial government’s spokesman, Sindh supplied approximately 60% of gas to the federal government but did not receive its fair share under the relevant constitutional provision. He claimed that Khyber Pakhtunkhwa and Punjab had no gas load shedding, whereas Sindh is experiencing gas cuts despite producing it.