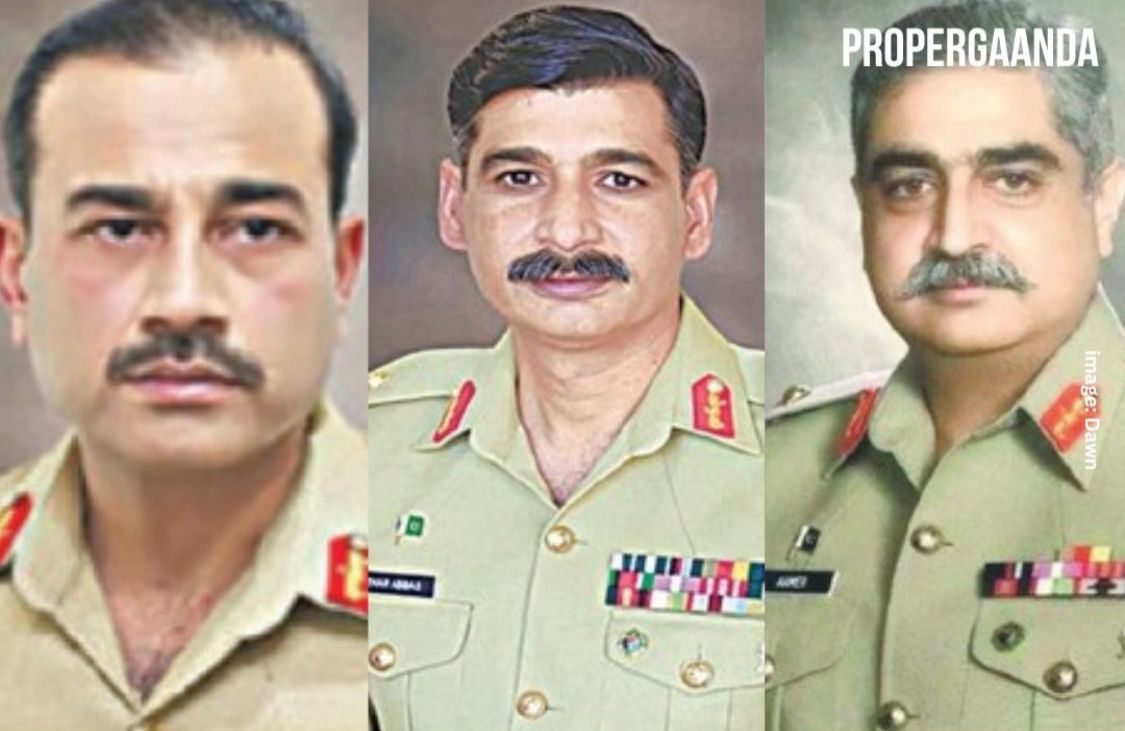 Lieutenant generals Muhammad Amir and Asim Munir have emerged as the front-runners for the position of COAS. But Munir will be retiring on November 27, just a day before General Bajwa’s retirement. He is currently holding the position of Quarter Master General at GHQ and the senior-most of the six lieutenant generals. The general is likely to be appointed as Chairman Joint Chief of Staff Committee (CJCSC).

The president chooses the heads of the services on the prime minister’s proposal, as stated in Article 243(3) of the Constitution.

Gen. Qamar Javed Bajwa, the Chief of Army Staff (COAS), was appointed in 2016 and will step down on 28 November. The appointment of the army head is for a period of three years, however following some political commotion in 2019, Gen. Bajwa was awarded an additional three-year tenure.