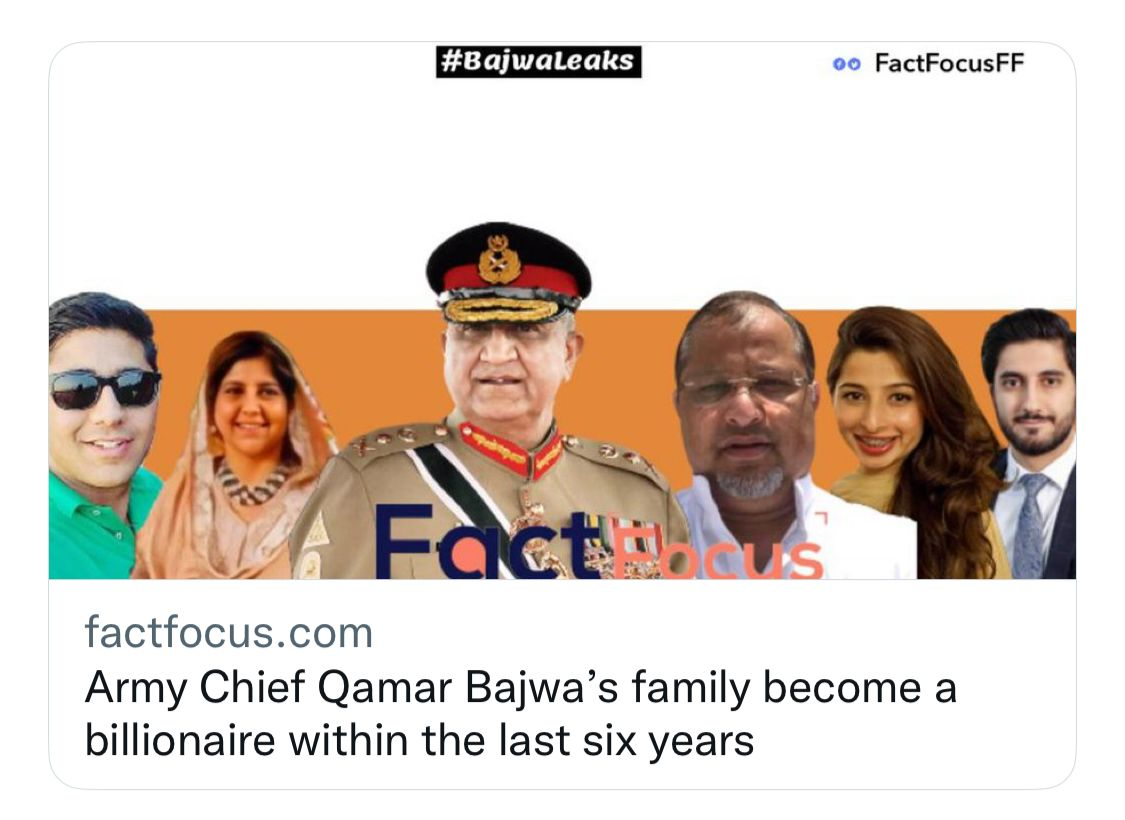 In his in-depth article on Chief of Army Staff General Qamar Javed Bajwa and his family, Fact Focus journalist Ahmed Noorani listed down how Bajwa and his son’s in-laws became billionaires in the span of 6 years. The article is unavailable to most of the Pakistanis now which is why Fact Focus has shared a PDF file to the complete article.

Qamar Javed Bajwa’s wife was not even a tax payer when he was promoted to lieutenant general. Sabir “Mithu” Hameed, his closest friend in Lahore and now his son’s father-in-law, was a good businessman but not a billionaire. Within six years, both families became billionaires, established an international business, purchased multiple foreign properties, began transferring capital abroad, acquired commercial plazas, commercial plots, massive farmhouses in Islamabad and Karachi, a massive real estate portfolio in Lahore, and so on. The current market value of the Bajwa family’s known assets and businesses in Pakistan and abroad accumulated over the last six years is more than Rs12.7 billion.

Gen. Bajwa’s wife, Ayesha Amjad, in just six years, went from zero to Rs 2.2 billion (declared and known) and this does not include residential plots, commercial plots, and houses given to her husband by the army. On the other hand, the total value of Mahnoor Sabir’s, Gen. Bajwa’s daughter-in-law, declared assets increased from zero to more than one billion rupees (Rs 1271 million) just one week before her marriage on November 02, 2018. 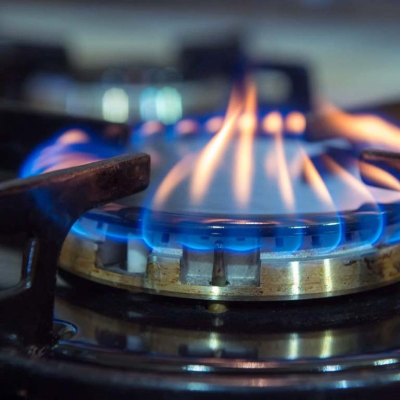