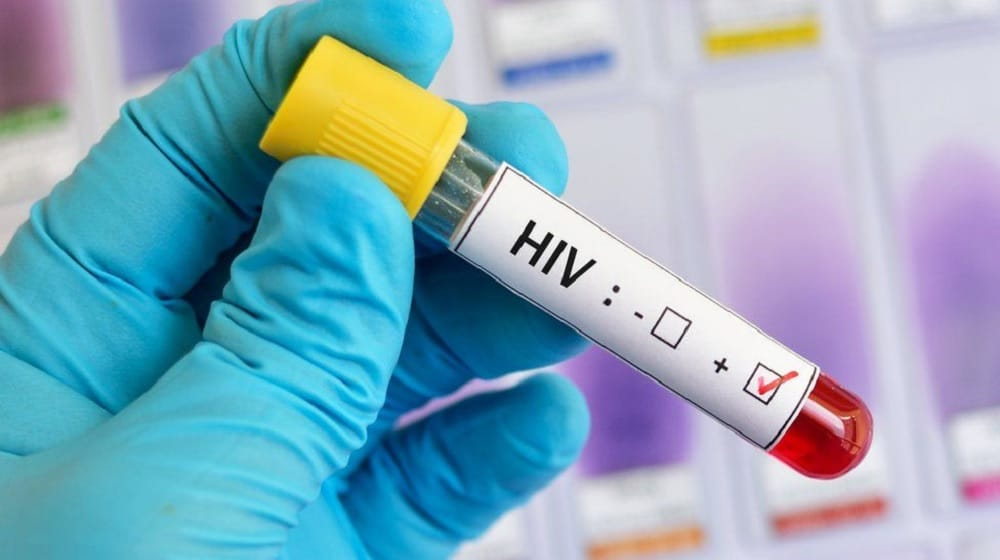 The prevalence of human immunodeficiency virus (HIV) in Islamabad’s youth has reached alarming levels, with 519 cases reported between January and October this year.

The majority of HIV-positive cases were found in young men between the ages of 15 and 25 who engaged in sexual activity with transgender people or other men.

During the first ten months of this year, 519 HIV patients were registered at the Pakistan Institute of Medical Sciences, Islamabad, according to a National Health Services, Regulations, and Coordination official.

According to the News, a Federal Health Ministry official stated that 40-45% of those cases involve young men who identify as homosexuals, with transgender people coming in second (not intersex).

Dr. Nailana Bashir, Director of the PIMS HIV Center, revealed that over 4,500 Aids cases have been registered at PIMS, which mostly includes young educated men who engage in homosexuality. Furthermore, she stated that not a single female prostitute has been registered at PIMS’s HIV treatment centre. Dr.Nailana further added that HIV-positive young men also require psychological support as they experience suicidal thoughts after learning about their STDs.