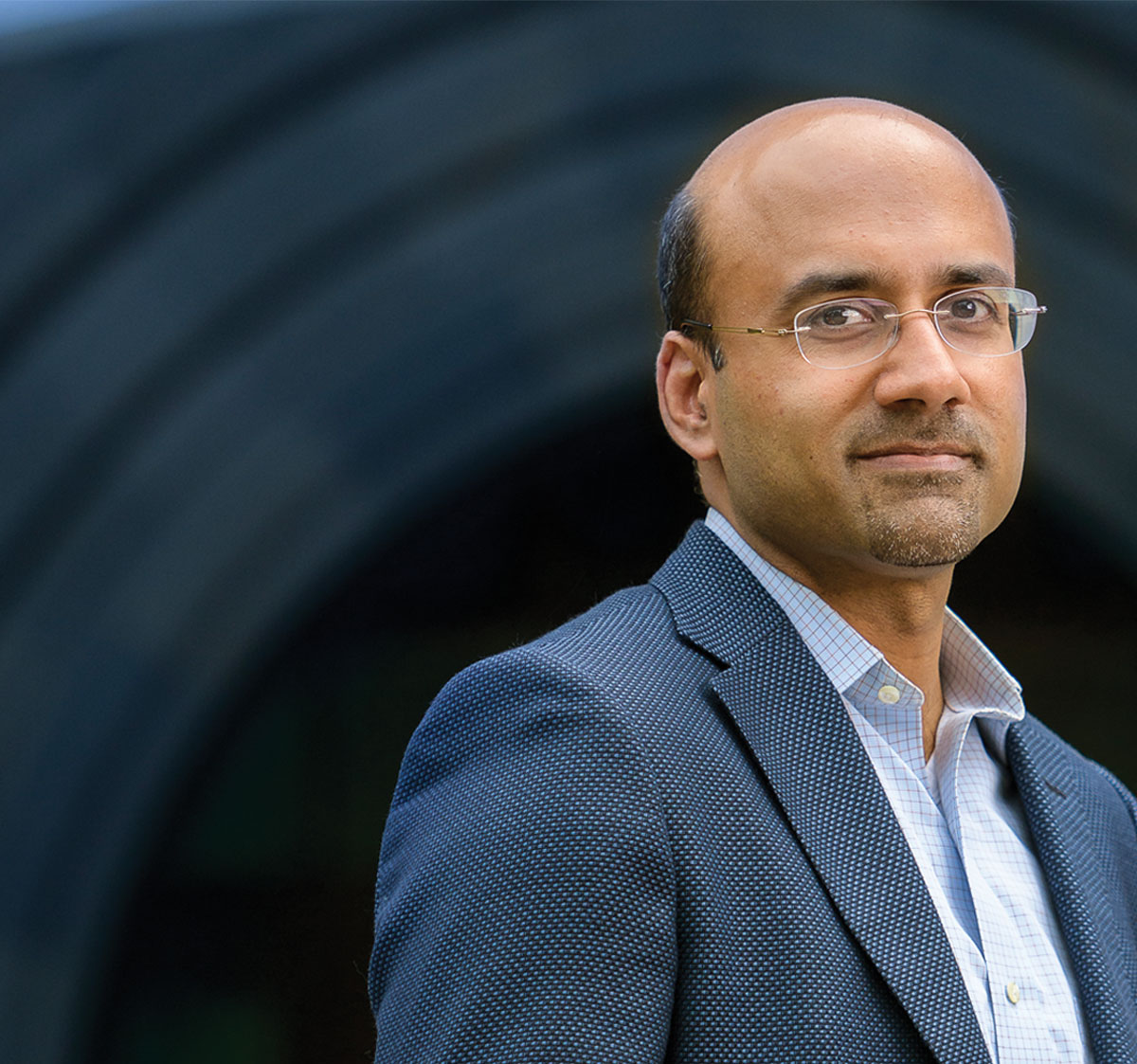 On December 6, a well-known economist named Atif Mian took to Twitter and stated: “The most damaging sort of corruption is legal.”

Mian further highlights the hypocrisy behind the infamous political slogan, “Only few people ever mention, let alone challenge, the web of rules and discretions that are designed to tilt the system in favor of the very few.” 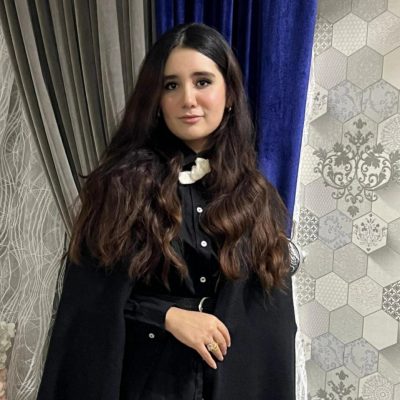 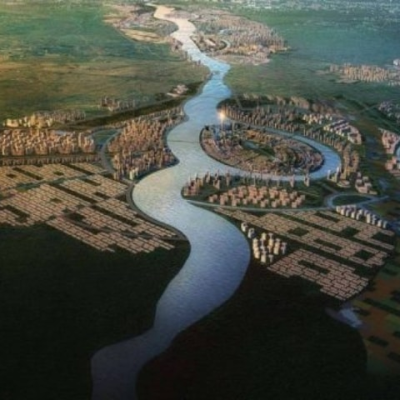