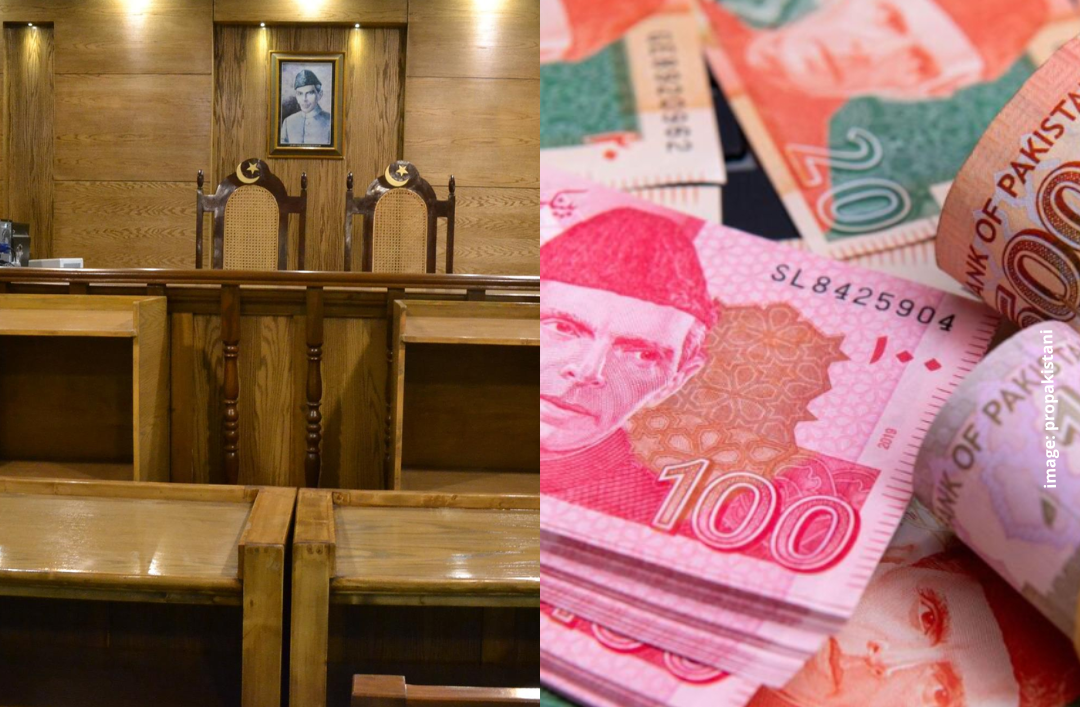 A Karachi woman named Sidra Khalil Humaid was accused of being involved in a Rs420 million ballot committee scam. The case took a turn on Dec 6 when she sought protection from ‘harassment’ in a sessions court.

The sessions court issued notices to the SSP-complaint cell and Sharea Faisal SHO as they were requested to file their comments by December 14.

Sidra Humaid is the owner of a home-based food business called ‘Daily Bites’ and a handicraft start-up called ‘Cróise.’ She was recently accused of defrauding hundreds of her depositors by announcing on social media that she had “no means to pay off her committees” to around 200 contributors, leaving them in shock and disbelief.

Sidra petitioned the court for protection from a number of people who ‘accused’ her of robbing them of large sums of money in the name of ballot committees. Kamran Alam, the applicant’s counsel, stated that his client was accused of running an online financial scam despite the fact that she never sold a product or advertised on any online platform.

According to the counsel, a number of people have been harassing her and using abusive language to demand their money back. The applicant requested that the court issue an order seeking adequate protection Sidra.